The Gods Must Be Craaaa-azy 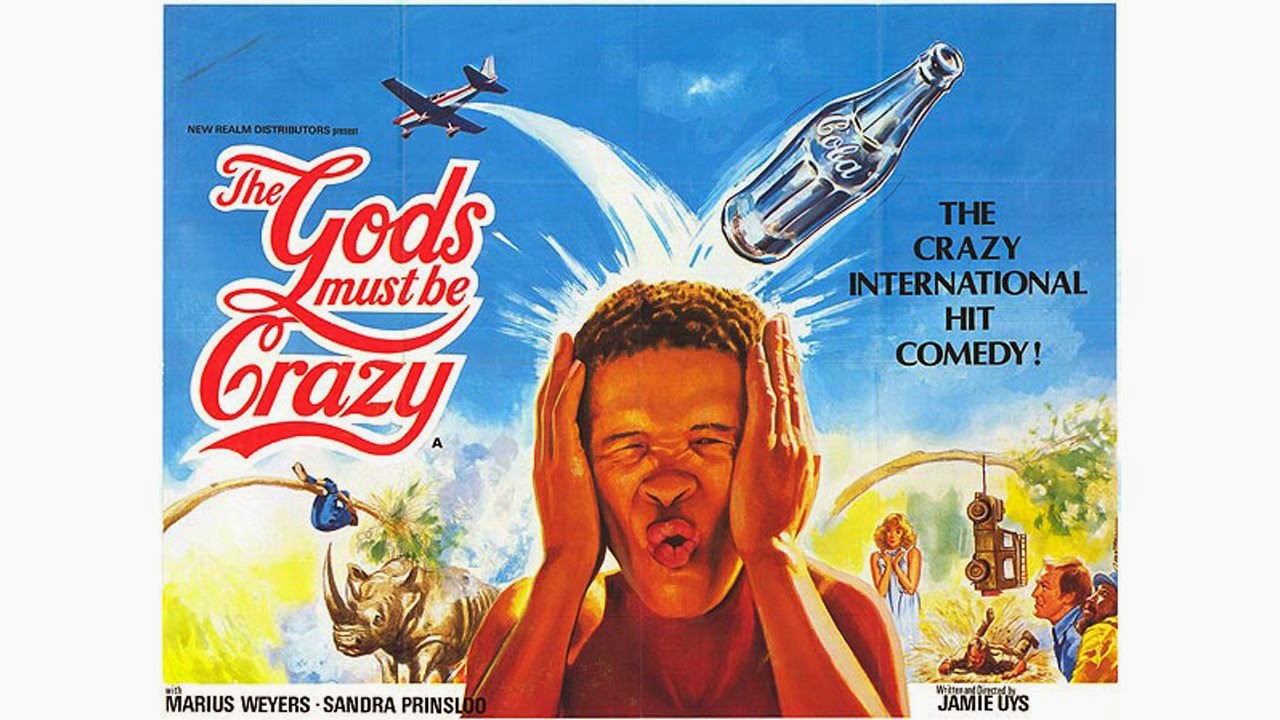 Sometimes I find myself thinking about how much I disliked the movie "The Gods Must Be Crazy." I saw it once, back in the 80s when my age was in the single digits. I understood even then that the filmmaker was talking about cultures and waste and a bunch of other important things I would later understand as globalization and cultural relativism, but all I could think then, just as I think now is: That movie sucked big time. I would say that I learned a valuable lesson about how big important ideas could get bogged down in horrible storytelling, but that's not true since I still think about how much I hate the movie. I also disliked the movie "Oh God You Devil," though I have no memory of why. All I really remember about that movie is that George Burns drove a Corvette and all I could think while watching it was, "Has this guy always been old?"