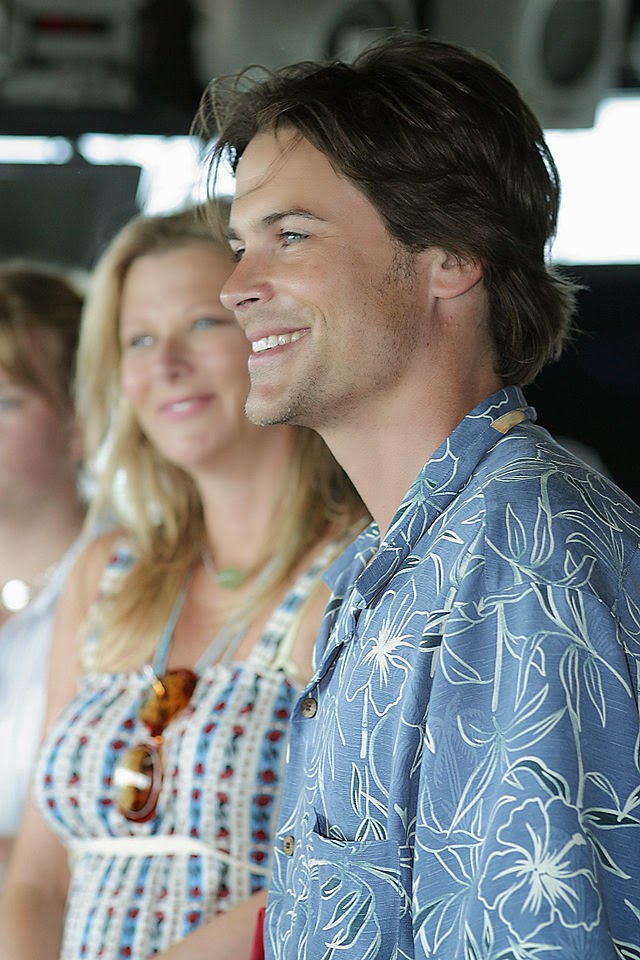 Right now there's nothing I hate more in the world than the DirecTV commercials starring Rob Lowe. They're horrible. The entire campaign is predicated on the notion that everyone in the world agrees that Rob Lowe is super desirable and attractive. You can just imagine Rob Lowe being pitched ideas for ads featuring him, and the agency tossed him this one. A garbage idea really, but of course this was the only one he'd accept. I know they sneak that St. Elmo's Fire song in at the end of each commercial, so you could pretend like he's having a laugh at himself, but that's not the case. He doesn't understand that they're making fun of him. I hate it so much that it bothers me on a whole other level -- it bothers me that I hate it so much. There are so many other things in the world worthy of this degree of hatred, but I can't muster them for anything actually deserves it. There's just Rob Lowe.