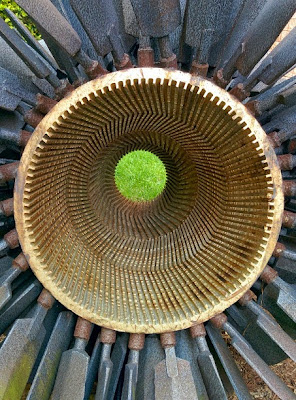 I pay rent on the 10th each month. They say it's late if you pay after the last of the month, but every single person in our 7000-unit apartment complex knows they won't charge you a late fee until the 11th. So, on the evening of each 10th, I walk over to the dropbox and leave my check. And, of all the thousands of people living here, I see the same three other people doing the exact same thing each month. The dropbox is right next to a couple apartment windows, and tonight I was walking there with my dog. When I was next to the window I noticed my dog had something in his mouth, but I couldn't tell what it was since we were standing in the dark. So, in a very even, but stern and loud voice I shouted "DROP IT." He did not comply, so again, I said, "DROP IT NOW." I heard some commotion inside the apartment and realized that I sounded like a cop yelling at a gunman. But, since I do not live in Florida, no one shot out the window at me and I was able to leave in peace.