That Time We Ran Into Each Other 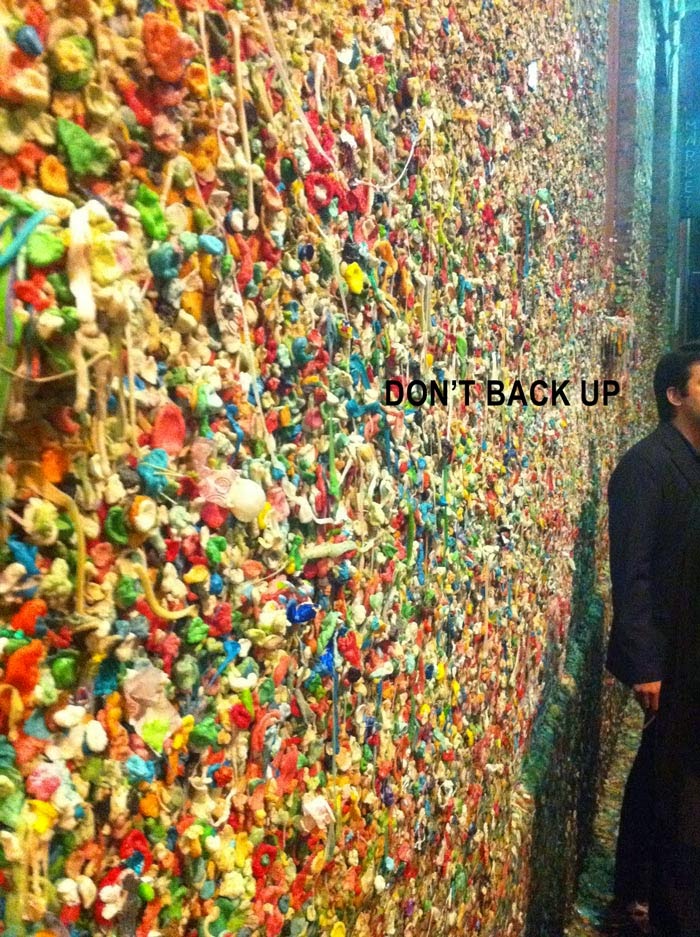 I saw basketball star Andrei Kirilenko about eight years ago in the Salt Lake City public library. He was signing autographs at some official function for the Utah Jazz. He was a lot of Utahans' favorite player. I don't know why, but the Jazz seem to work really hard to try to field five starting white guys. Or maybe it just seems that way because of the general vibe of the state. In any case, today I was running along the Hudson River today and some guy was on the basketball court getting his photo taken, and my co-worker pointed him out and identified him as a Nets player. He later confirmed with me that it was Andrei Kirilenko. It got me thinking about this car I see in my neighborhood about four times a day. It has all these stickers on it that say things like "Namaste," and "All my best friends are homeless." It sticks out. Whenever I see it I think about how often I see it, and then I think about how often I see every other car but I never notice them since they all look the same. That's kind of how I feel about Andrei Kirilenko. I must see the same 400 people every day at the grocery store, in the office lobby, walking on the street, at the coffee shop, biking to work, but since they don't look ridiculous I just don't notice. I mean, if I see a random professional basketball player this often, I must see everyone else in the world at least as often.