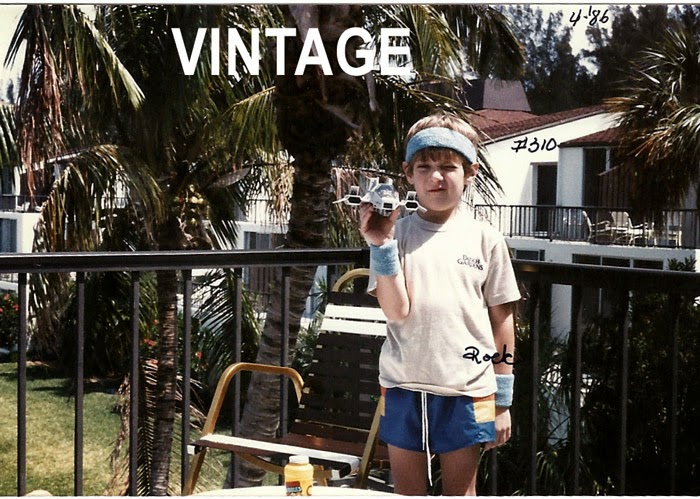 Remember those TV commercials back in the 80s where a woman walks into a parking garage by herself at night, and then when she's putting her key in the door to unlock it, a hand shoots out and grabs her ankle? Then it jumps to the next scene: same woman, same scenario, except this time she approaches her car but stops short, pulls out a flashlight, and crouches down to look for creepers and finds it safe. I could never figure out what that commercial was selling. Flashlights? Was it a public service announcement? In either case, I have to wonder if this fictional event ever took place in real life. And if so, how many times. Enough to warrant an ad or public awareness campaign? I doubt it. This method of grabbing people from beneath the car is too risky for assailants. So much could go wrong: the driver could be a man wearing cowboy boots; he could get into his car and run you over; and of course there's that awkward amount of time trying to get out from underneath a car while holding onto someone's leg.

Anyway, I tried to track down that commercial, but all I could find were these other vintage PSAs. If anyone has it, send it my way.