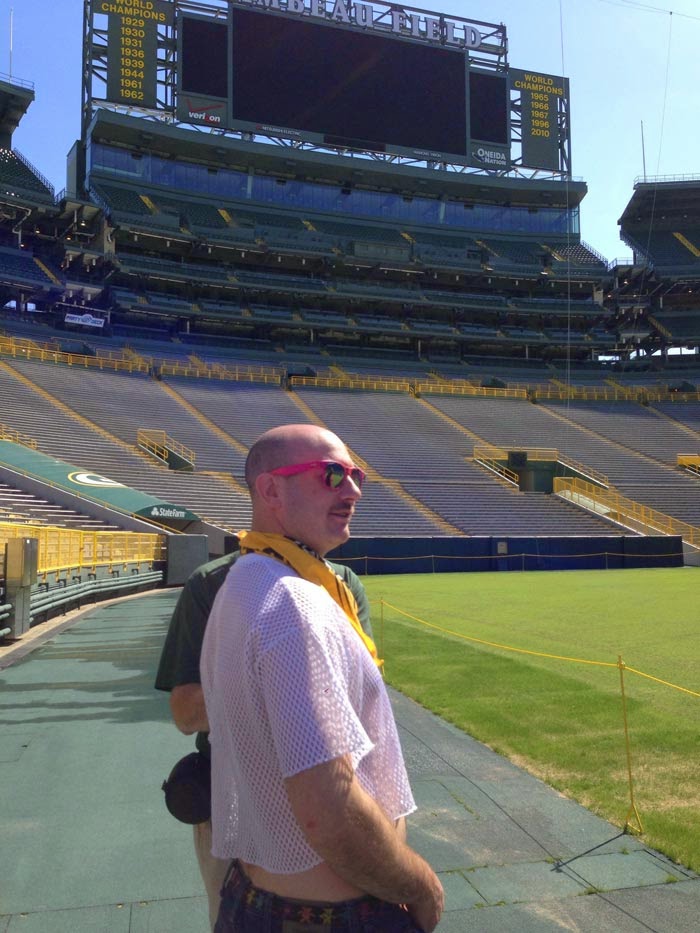 I have this tradition in Fantasy Football where I win almost all my games during the regular season and then lose in the first round of the playoffs and eliminate myself from the possibility of winning any money. This year things are on track to proceed as usual, so I haven't been paying too close of attention to the league. It's a means of managing my own expectations. Whenever I sign into the league, I check my score and then my friend's father's score, who's also in our league. I don't have a rooting interest for him, and he's not my nemesis, but I have to check his scores because I know that the performance of his fantasy football team is inexorably linked to his happiness, and that he takes it as a personal insult when one of his players has an awful game. I love to see him win, and when I see him lose by one or two points, I check his team to see which of his players let him down and in doing so, earned a lifetime enemy.