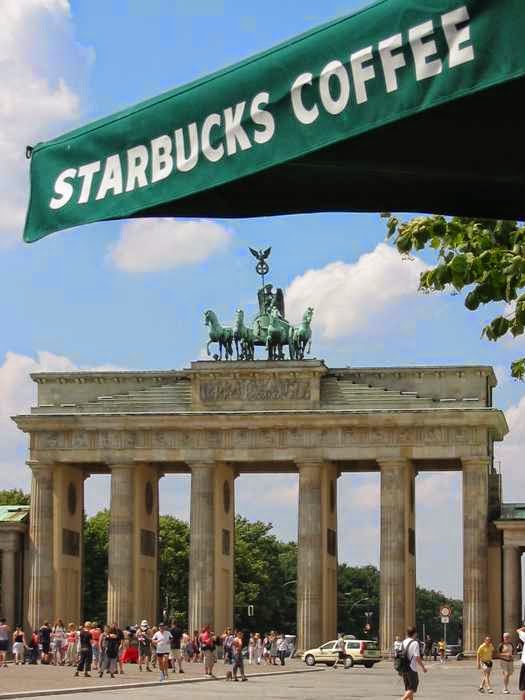 I was walking past a Starbucks the other day while thinking about the Bruce Willis comedy Hudson Hawk, and for the first time I saw the link between the rise of this coffee empire and this 1991 movie. The premise of the movie is simple: a cat burglar is released from prison and begins plans to steal something. Or I think that was the premise. I haven't seen the movie since 1992, and the only thing I remember about it is that Bruce Willis was obsessed with cappuccino and one of the film's running gags was that it was impossible for him to get his hands on one. Starbucks was uniquely positioned to not only take advantage of the American market's exposure to cappuccino, but also the anxiety-driven purchase decision central to Hudson Hawk: If I can get a cappuccino, I better buy it now. Then once people were used to paying $4 for a coffee, all that was left for Starbucks to do was to start selling franchises and cashing checks.