I Have To Leave Early 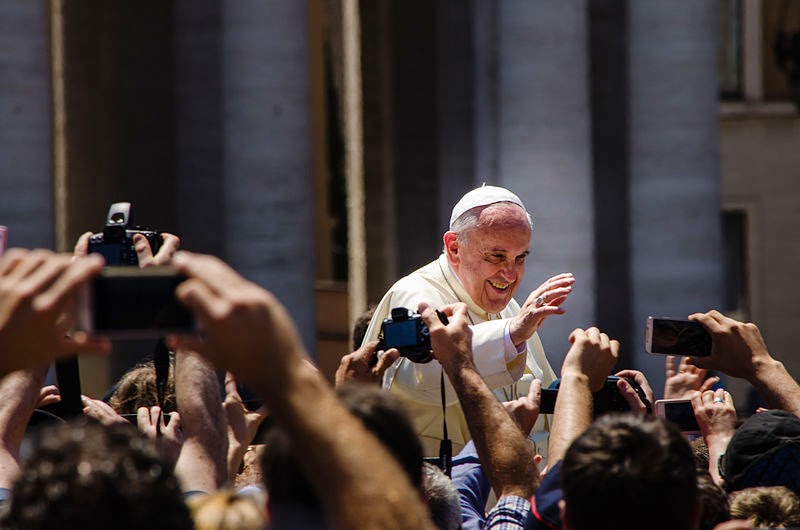 I told my boss I had to leave early to go to a Thom Yorke concert. I meant Peter Yorn. I know who Thom Yorke is, and I know nothing of Peter Yorn, but for reasons beyond my comprehension those two names are linked in my brain. This might sound like a judgement about the concert, but it's not. It's an observation. The Peter Yorn concert was the whitest thing I've ever seen. It was such a large group of bearded, flannel-wearing, white people. It was jarring to observe in the middle of New York. I have to admit that feeling may have been amplified because it felt like I looked like everyone else there. Anyway, I never noticed so many people taking Instagram photos during the first few minutes of a show. I found myself looking at all the phone screens people were holding up in front of me and looking at their shots instead of watching the show. I took a moment to recognize the woman next to me, because she pulled out an actual camera to take a photo. I thought, here's a woman more interested in capturing this moment than proving to her Internet friends how cool she is. Then, a few minutes later, I saw her pull out her phone. I wasn't trying to see her pull out her phone, but it was so large and bright that even a person in low Earth orbit couldn't help but see it. I saw some settings adjusted, then a status bar, and I realized she was synching her phone with her camera and downloading all the photos she'd just shot on the camera. Then I saw her open Instagram and post about 15 shots. So, Thom Yorke, Peter Yorn, Instagram, Cameras, whatever. It was a fun show.