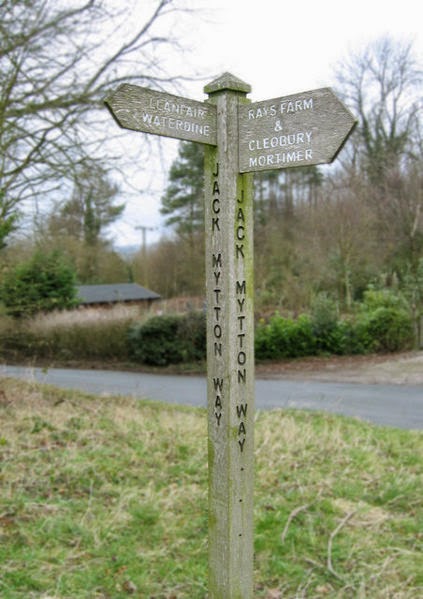 During college I worked at my school newspaper and one of the first stories I covered was a group of frat boys who streaked through the middle of campus. I had a friend of a friend on the inside who tipped me to the event, so we were setup with a photographer and I was there to interview a few eyewitnesses. My source told me the event was called the Jack Mitton Run, named after a "notorious prankster" who was not affiliated with the university or his frat. During the phone call when he told me the time and place of the event he kept saying "Look it up online," "Search for it online" and I'd find out all about it. I did, but these were the nascent days of the Internet, and in the last few years it's occurred to me a few times that maybe this Jack Mitton never existed, and that the frat setup a Wikipedia page so that I'd write about it in the paper and they'd have a laugh that one of their frat buddies names was cited as a fake historic prankster. I was feeling down on myself about it when it occurred to me that I could Google the guy's name and find out if I'd been had. Turns out Jack is a real guy. Some landowner in England who drank about eight bottles of port a day and once killed his horse by giving it booze. So it was a relief to know that I hadn't been used by the frat, but I did find out that the guy's name was spelled "Jack Mytton," so I still screwed up the story in my own way.