No One Wants to Hear Customer Service Complaints 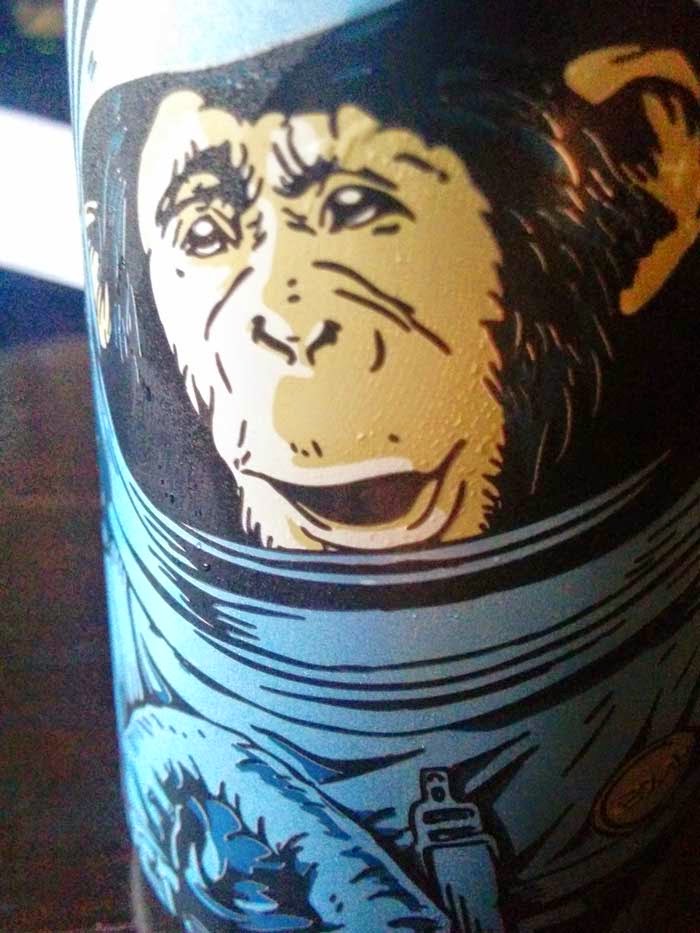 This guy at Rite Aid saved my life. I trying to transfer an 8-gig file without using the Internet. It was a minute past 8pm and Rite Aid had closed, but I snuck in when someone was coming out through the automatic doors. The counter guy, Tim according to his name tag, stopped me, but I promised I'd be super quick and he must be used to reading desperation in people's eyes. I grabbed a flash drive and hopped in line, and I wasn't even the last person to check out. While I was standing there the boss walked over to us and shouted, "Tim! What the hell! I told you to lock the door, now we're going to be here all night!" Under normal circumstances I might not say anything, but in a stressed, sleep-deprived state I jumped about an inch during the shouting and said, "Oh man, this guy saved me tonight. Thanks for letting me in." This is a very calm, normal thing to say. The boss turned and looked at me like I'd just taken a dump on his floor. I couldn't think of anything else to say. We all stood there, and for some reason I was compelled to look at the boss's name tag, and for some reason he was compelled to cover it with his clipboard. Perhaps he's been on the receiving end of a few too many similar outbursts from corporate. I keep thinking about writing and email to Rite Aid to say "thanks" for selling me the flash drive, but I knew I'd never get around to it. So I decided to write this so I'd be able to just forward it to them. Problem solved.