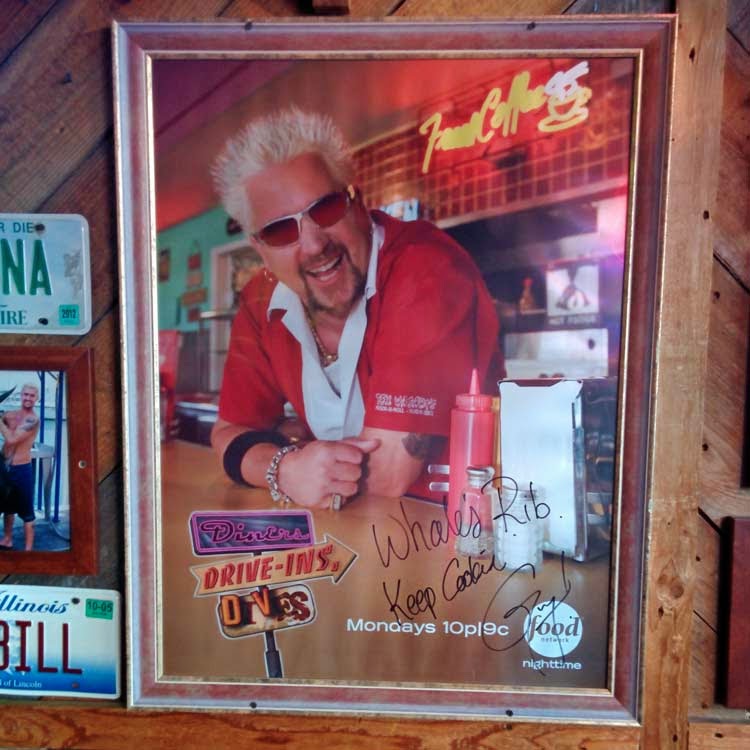 I stole some milk from one of my roommates once to mix with my chocolate milk so that I could get a bit more distance out of that last bit of chocolate milk. It had a bit of a funk to it but not enough to ruin the chocolatey goodness. The next day my roommate asked if I'd drank his milk and I said something like, "Ah...maybe I had a bit. Put a splash in my coffee, I think." That's when he told me his milk was so spoiled that when he dumped it out in our kitchen sink moments earlier he'd had to use a spoon to scoop out the curds since they wouldn't wash down the drain. One of my coworkers was on the other side of this kind of operation once. Someone we worked with kept stealing his coconut milk that he put in his coffee. I told him that next time he got near the end of his cartoon of coconut milk, he should pump a few squirts of soap into it and put it back in the fridge so he could see who had to leave early for the emergency room. He didn't take my advice, which was good since I'm pretty sure he would have been arrested for poisoning someone and I would have been arrested as his accomplice.