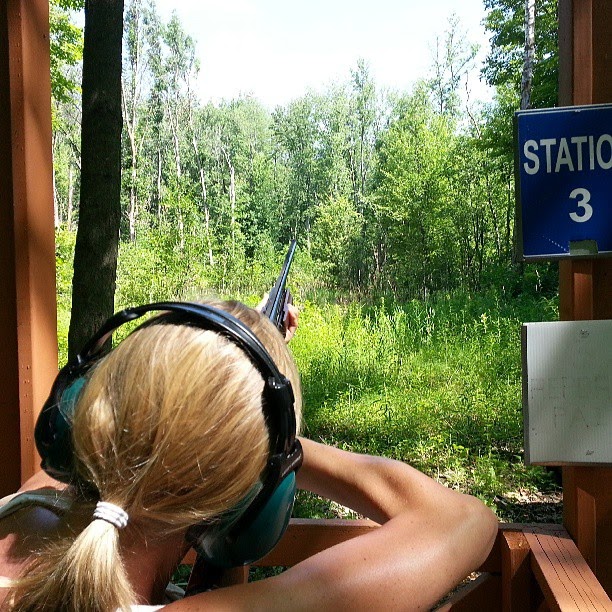 One of my cousins keeps unfriending me on Facebook. I keep adding him back. He's big into guns. I like guns, too, but he goes next level and then to the 10th degree. He takes photos of guns. Writes about his favorite guns. People pay him to shoot their guns while wearing their gun logo on his shirt. I find it valuable to have a window into the lives of people who love guns this much; they're very passionate people. I was thinking about a personal equivalent to this level of passion the other day, and it occurred to me that I would probably espouse the same level of anger and righteousness if I ever worried that bikes could be outlawed. If I thought that City Hall in New York was going to make cycling in the city illegal since it cause pedestrian deaths, I would take to the social media to not only celebrate biking, but also to make sure that the government knew they'd never take my bikes away. I'd be sure that everyone knew I'd become an outlaw biker before I ever let the law take me down. Because I'd be right. (And there's not even a constitutional amendment protecting cycling.) So, I understand on some level a fraction of the mindset of these gun people. The difference between bikes and guns (besides one being used less often to kill people), of course is that it would be a lot harder to defend your right to bike. That whole "cold, dead hands" doesn't carry as much gravity when you know the person saying is going to be riding a bike instead of shooting at you. But, still, as a mental exercise, it helps me try to understand the logic of what seems like a lot of people in this country.