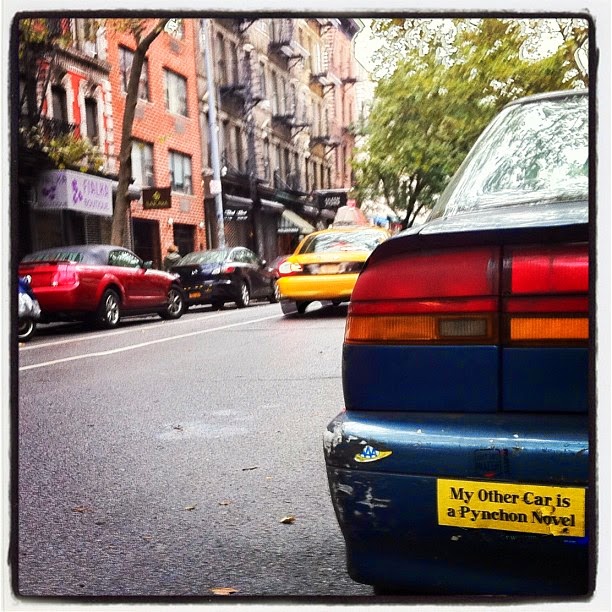 I visited the Turkish Bathhouse on 10th st in the East Village a few years back when friends were in town. I thought it'd be nice way to kick off our Friday morning with a big homemade breakfast and a few bloodies before a visit to the sauna and steam rooms. The bathhouse is in an old, run-down tenement-width building where they ask you to surrender your wallet and phone to a dropbox on your way in. Then they hit you up for the special treatments, and the only one I remember is called the Platza. It was $30. I asked what it was and they guy said, "It's like Jewish acupuncture." Two things: 1. That has a sort of folksy racism to it that makes me uncomfortable, and 2. That does nothing to explain what it actually is. The explanation served to confuse me more than the name. Later, a guy we met in the sauna, which is of course the worst place to meet strangers, told us that a Platza is where they hit you with a tree branch soaked in saltwater and olive oil. Then he told us that he once met JFK Jr. in the same sauna where we were sitting. So, I was glad I didn't pay for the tree beating up front, and our new sauna friend was able to tell his JFK Jr. story. It worked out for all of us in the end.