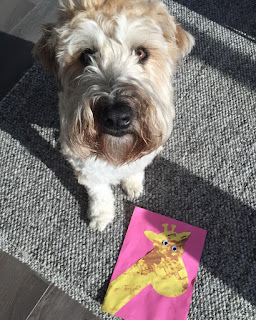 We had a problem with our neighbors: smoking. It's a non-smoking building, so we had the right to complain. I've never lived in a building like this, but when the person downstairs from us fired up a cigarette, it was not a subtle smell. With no exaggeration, I can tell you that it smelled as if the person was sitting next to me on my couch smoking a cigarette. My bedroom smelled like a 90's bar. We complained (to them personally several times, then managment) and they stopped smoking. There was a bit of a language barrier so it took a week or so, but they stopped in the end. But now they've taken to cooking at 2am. It's the oddest thing. My bedroom smells like a Chinese restaurant. I doubt they're doing it intentionally to get back at me, but if they are, well played. It's not like I can complain about someone's cooking late at night.