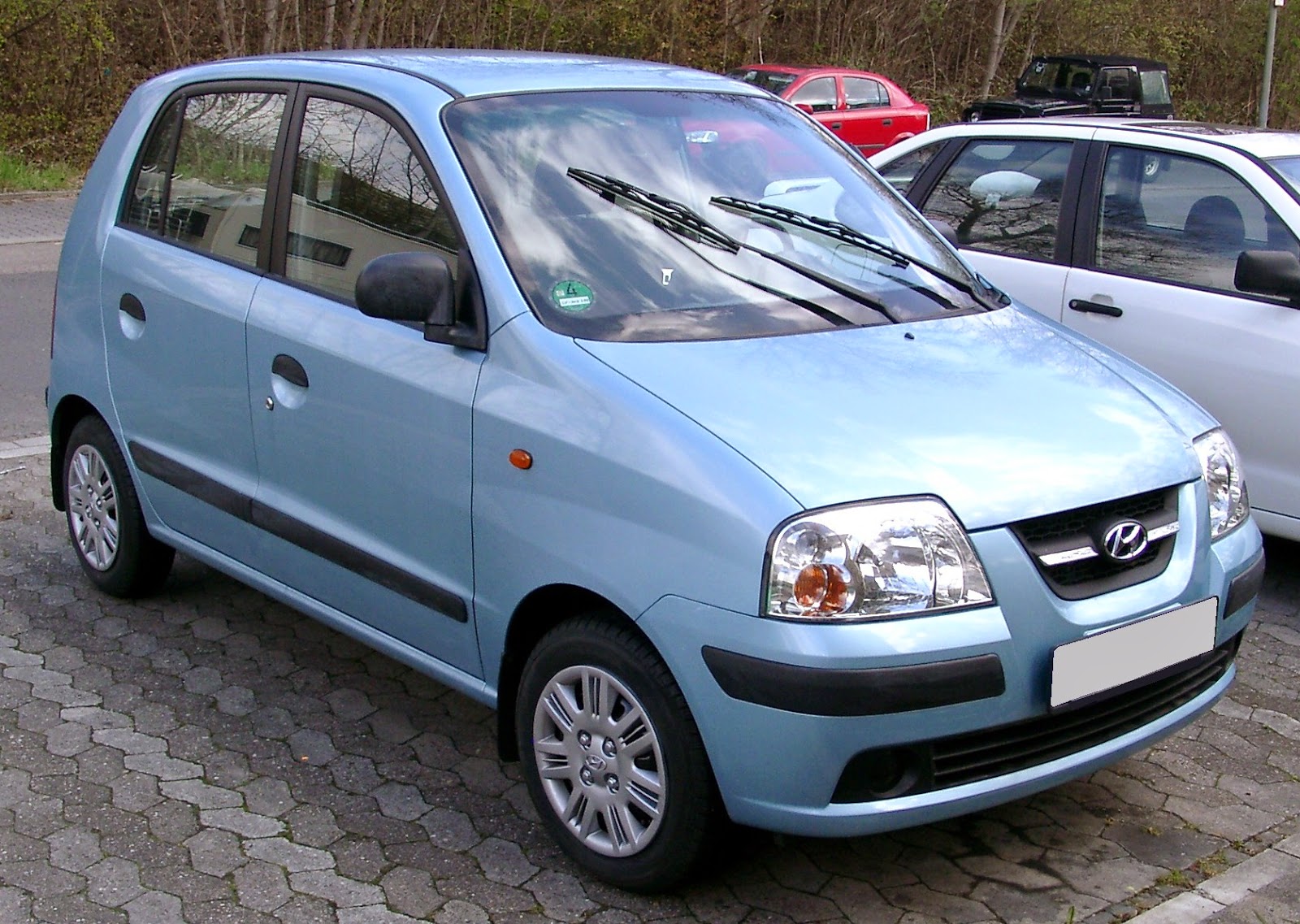 The other day I saw the CMO of Pontiac and the CEO of Hyundai. They live in the West Village. I didn't talk to them, but based on a series of details I was able to infer their jobs. The one guy was driving a two-seat Pontiac roadster in the village. I'd never seen one before, and at first I was very puzzled as to why any human with enough disposable cash to buy a high-end roadster would purchase a Pontiac, and that's when I realized: this guy has to be the CMO of Pontiac. There's no other logical reason someone would own that vehicle. A bit later I saw the CEO of Hyundai. There was a boxy car backing out of a garage in the West Village. A garage in the West Village! Owning a garage in that neighborhood is the equivalent of owning three Lamborghinis anywhere else in the world: it speaks to tremendous wealth. When I got close enough I saw the man was driving a Hyundai of some indeterminate high-end model I'd never seen. The reason I'd never seen one? No one who can afford a luxury car would ever buy a Hyundai luxury car...except the CEO of Hyundai. Why? Because he has to.