It's Time to Think About Summer Camp 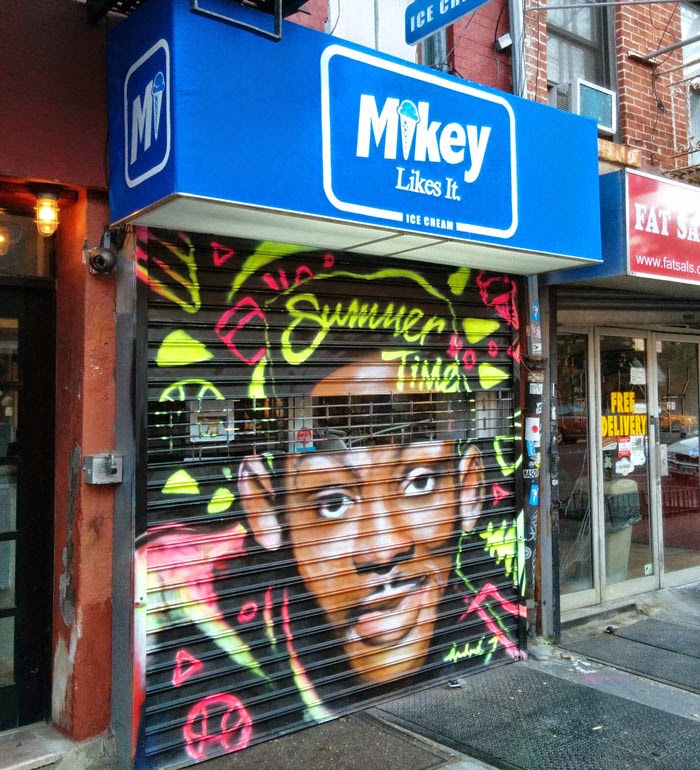 I used to volunteer at this United Way summer camp for a week each year. I'd love to go back and reconnect with all the other volunteers, but I can't rationalize the vacation time it would cost when I would spend so much of it away from my family. But I'm still very in touch with my former colleagues at the camp. You see, this time of year the volunteer director sends a mass email with a link to a survey asking about our camp commitments, and he sends it to a massive list of people but doesn't bother bcc'ing all of them. So, I get that first email with about 150 other people and it says something like, "Gentlemen, I know it's early, but it's time to start making plans for camp this summer..." And then some idiot replies all, "HEY! You musta sent this to the wrong people, cause I don't know any GENTLEMEN on this list!" And then some other idiot replies all, "What about Grandpa Bud?" And then another reply, "I forgot about Grandpa Bud," and on and on and on. I'll wake up in the morning and check my inbox and find a thread of 15 nonsensical emails. But it's not even the worst for me. Every few years someone will reply to the chain with something like, "Excuse me, but you have so-and-so@PerformanceIndustry.com on this list, and he died two years ago. All of his emails are being forwarded to our entire department, and we'd appreciate it if you took us off your email chain." To which, of course, someone replies all and eulogizes him and then remarks that he was quite the gentleman, and then continues with the thread with the dead guy and all his former colleagues still getting all the emails.