Good, Twice by Better Than Ezra 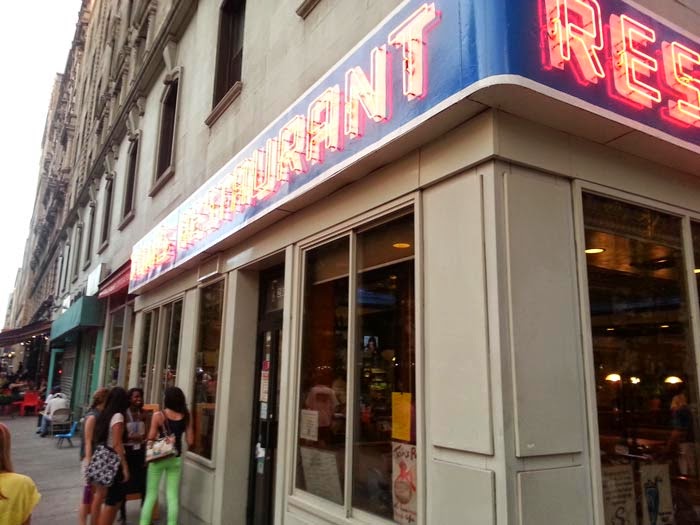 Today the hit 90s band Better Than Ezra is playing at the park in my apartment complex. Last year another 90s band played on a Saturday afternoon, but it seems that the party got so out of hand that they had to move the event to a Wednesday at 6 p.m. this year. I plan on attending, at least long enough to hear them play their hit song two times. This is the move of every one-hit-wonder band. I've seen Flock of Seagulls close out their set by playing I Ran twice in a row; and last year Tonic played If You Could Only See back-to-back. Sometimes they make up an excuse to play it a second time, like security wasn't letting people rock hard enough or people weren't dancing enough. I wonder about their relationship with that song, they must hate it by now, but they must also recognize that it pays their mortgage. At least they're not required to get real jobs, but it comes at the cost of admitting you're still in a sad 90s band on a regular basis.