Do Not Get On Stage 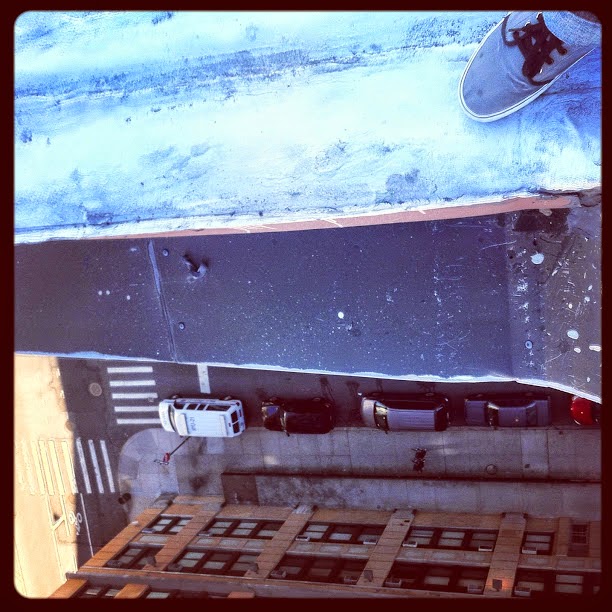 I met a young woman at a Chicago wedding who everyone was calling "Bernie," which I thought must be short for Bernadette or something like it. Towards the end of that evening she joined the wedding band on stage to make an announcement and as soon as she had the house's attention she missed a step on the stage and went down face first, her reaction time so dulled by cocktails that she didn't lift her arms off her sides to break her fall. I saw her the next day in the airport where she was on damage control, dealing with a crushing hangover and trying to assess how much she'd embarrassed herself. That's when I found out here name's not Bernadette, it's Gwen or Sarah or something like that. Her friends call her "Bernie" because sometimes she gets so drunk that she behaves like the corpse from the movie Weekend at Bernie's.